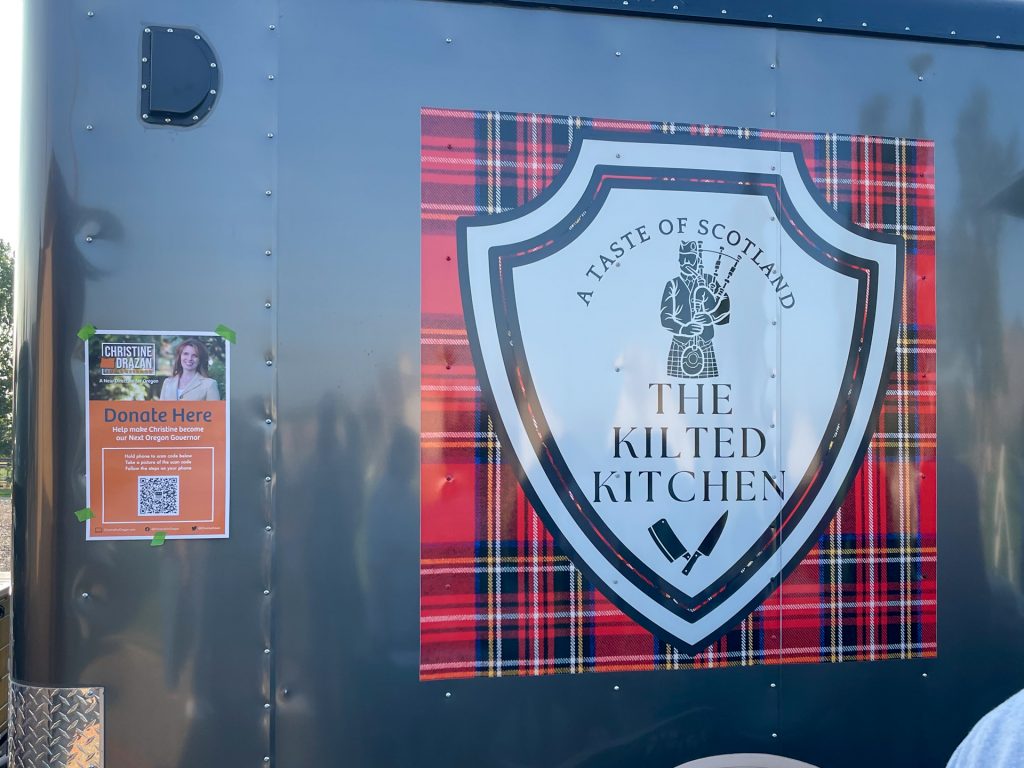 Spotted at a big campaign event for Christine Drazan, the Republican candidate for governor. 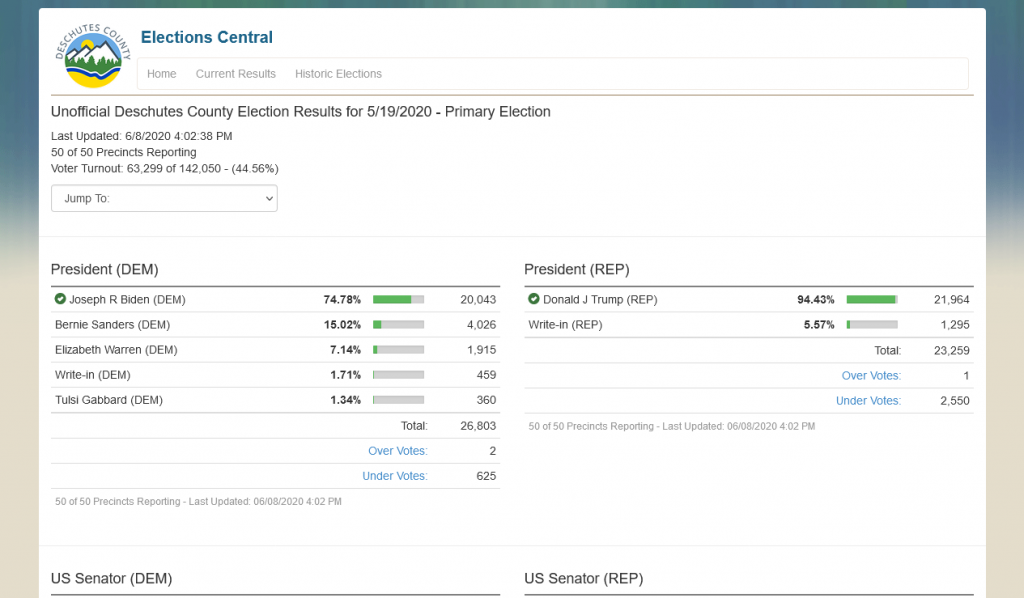 It’s as simple as checking the links, right? Hopefully! First results are released after 8pm Polls close at 8pm. Deschutes County typically reports first results around 8:20. Another round of results usually arrives before midnight. Then we wait. Some counties may offer additional updates the next day, others wait until scheduled reporting dates – that’s […]

Political ads are hitting TV early. Here’s how to track them in Central Oregon. 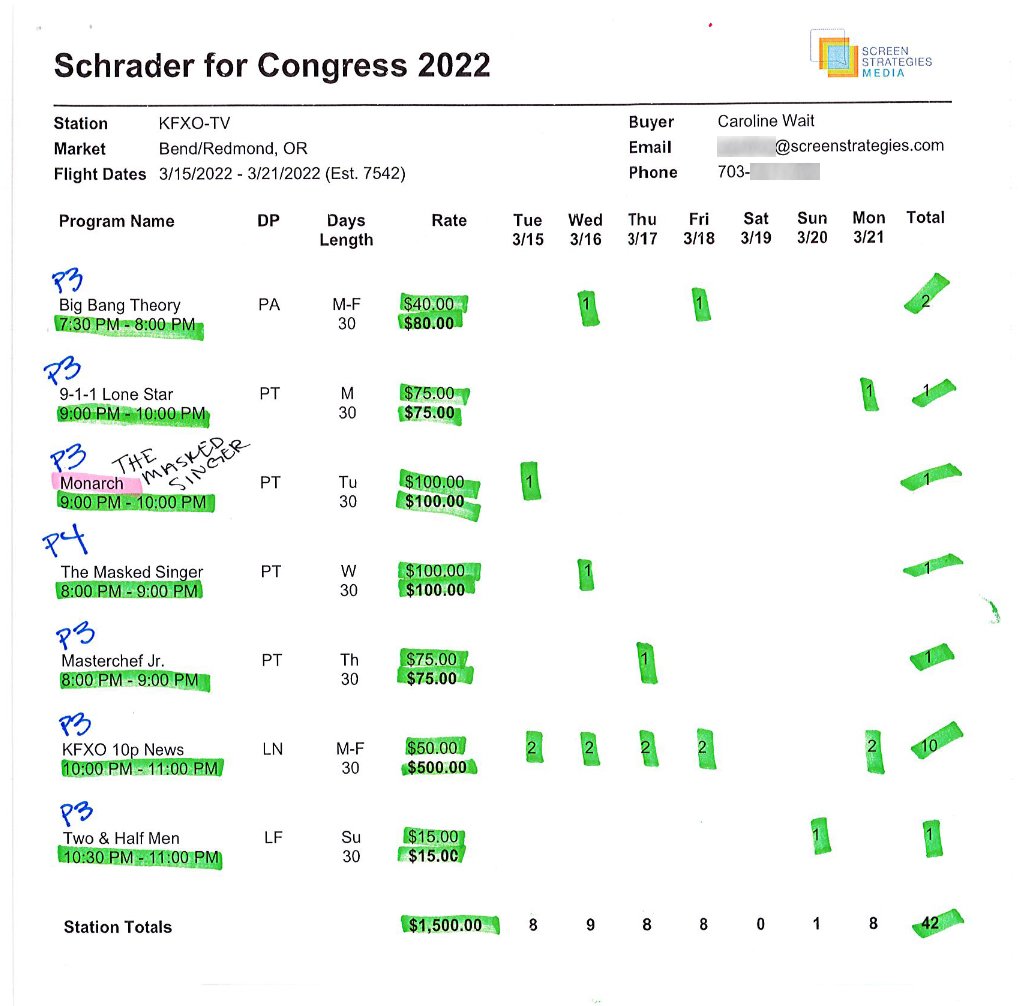 State candidates report their campaign finances in Orestar. Federal candidates report to the FEC. When they buy ad time on TV or radio, though, the station who runs the ad also has to report it separately to the FCC in what are called Public Inspection Files. 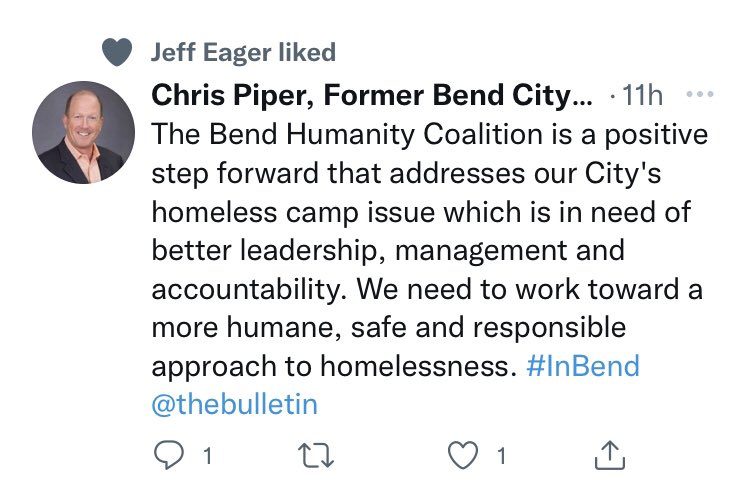 We have a transparency problem in this town and it seems to keep coming from the same source. 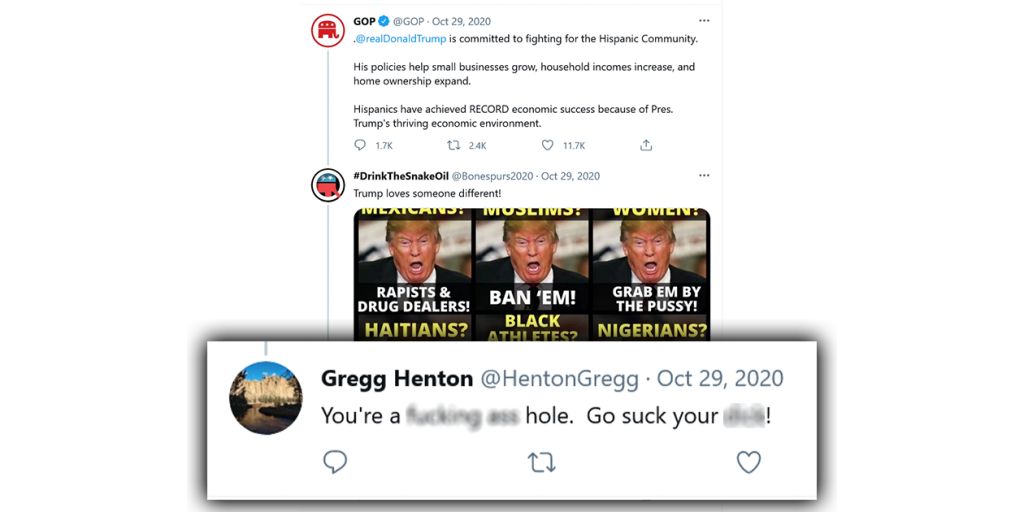 Language warning This post reproduces social media posts from a school board candidate containing NSFW and hateful language. This post includes updates below What kind of behavior is appropriate for a school board member? Only two people are vying for Position 4 on the Bend-La Pine School Board: One candidate, Shirley Olson, spent her career […]

Back of the napkin GIS sketch on redistricting 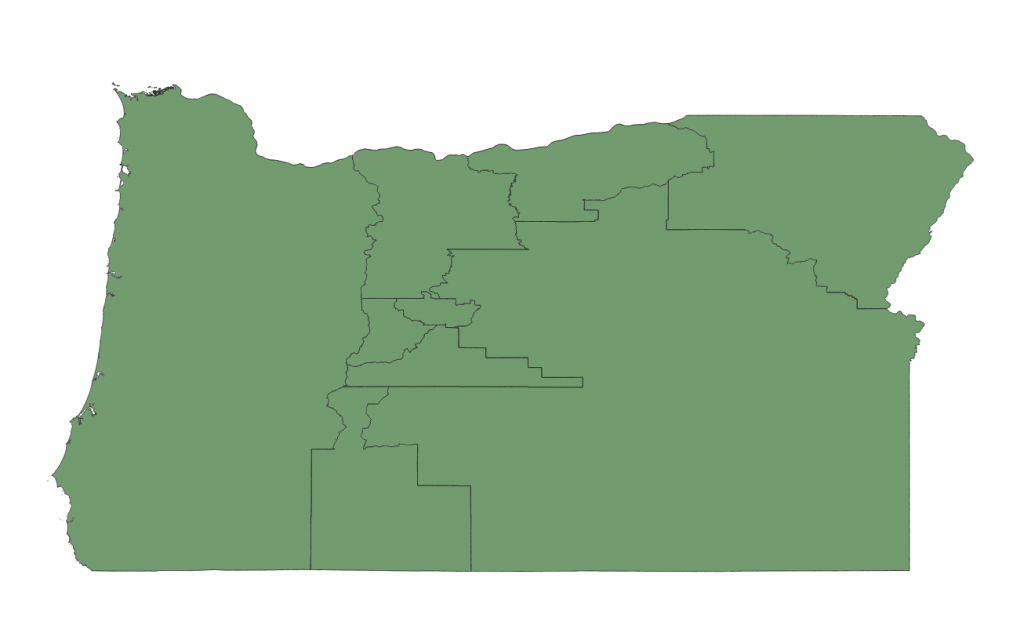 Any talk of redistricting needs to focus on giving Central Oregon more coherent representation. Bend grew astronomically since 2010, but so did the surrounding areas. Current legislative maps feature silly districts – the city of Sisters is in a Senate District (SD) that touches both the Washington and Nevada borders; La Pine is squeezed into […] 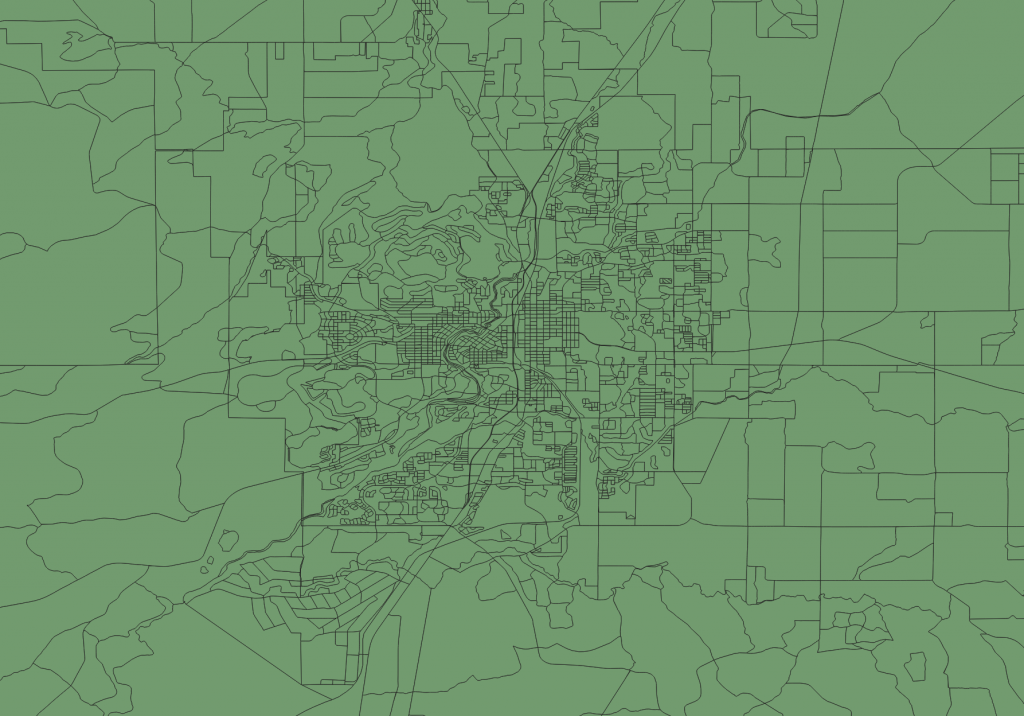 Census population data will be delayed until later this year, but the map files were posted online last month. Find new maps at the Census website here.

The Oregon Republican Party has not grown in 20 years

The Oregonian pointed out today that over 11,000 Oregonians have left the Republican Party since Election Day. Twitter is full of commentary. Here’s some context: Both parties typically lose around 1% in registrations by the January after a presidential election. In 2004, Dems lost 1.75% This (1.44%) is indeed the worst decline for Rs in […]

We know who The Bulletin’s investors are now. (Revisited)

Bend’s only daily paper of record was at risk in early 2019. The Bulletin’s history goes back to the founding years of this community. The most recent owners inherited the paper from their father, a storied journalist who built a vibrant institution on the “empty” side of Oregon. When they announced that the company’s financial […]